Let’s Start the Weekend off Right!  We’ll have food, drinks and comedy!

CCC is hosting a special comedy and networking luncheon for commercial real estate brokers. We’re providing a great lunch and drinks plus entertainment. Meet peers and colleagues, make great connections and mingle with our CCC team.

Bring On The Laughs

CCC is happy to present a special entertainer, Kelly Collette. Kelly is a writer, actress, and stand-up comedian who hails from right here in Cincinnati.  Kelly was one of the top 5 finalists for CMT’s “Next Big Comic.”  She has performed at San Francisco’s SketchFest as well as The Laughing Skull Festival in Atlanta.  Kelly is also part of the Improv group “The Underbelly” which was named Best Comedy Show in Cincinnati for 2009 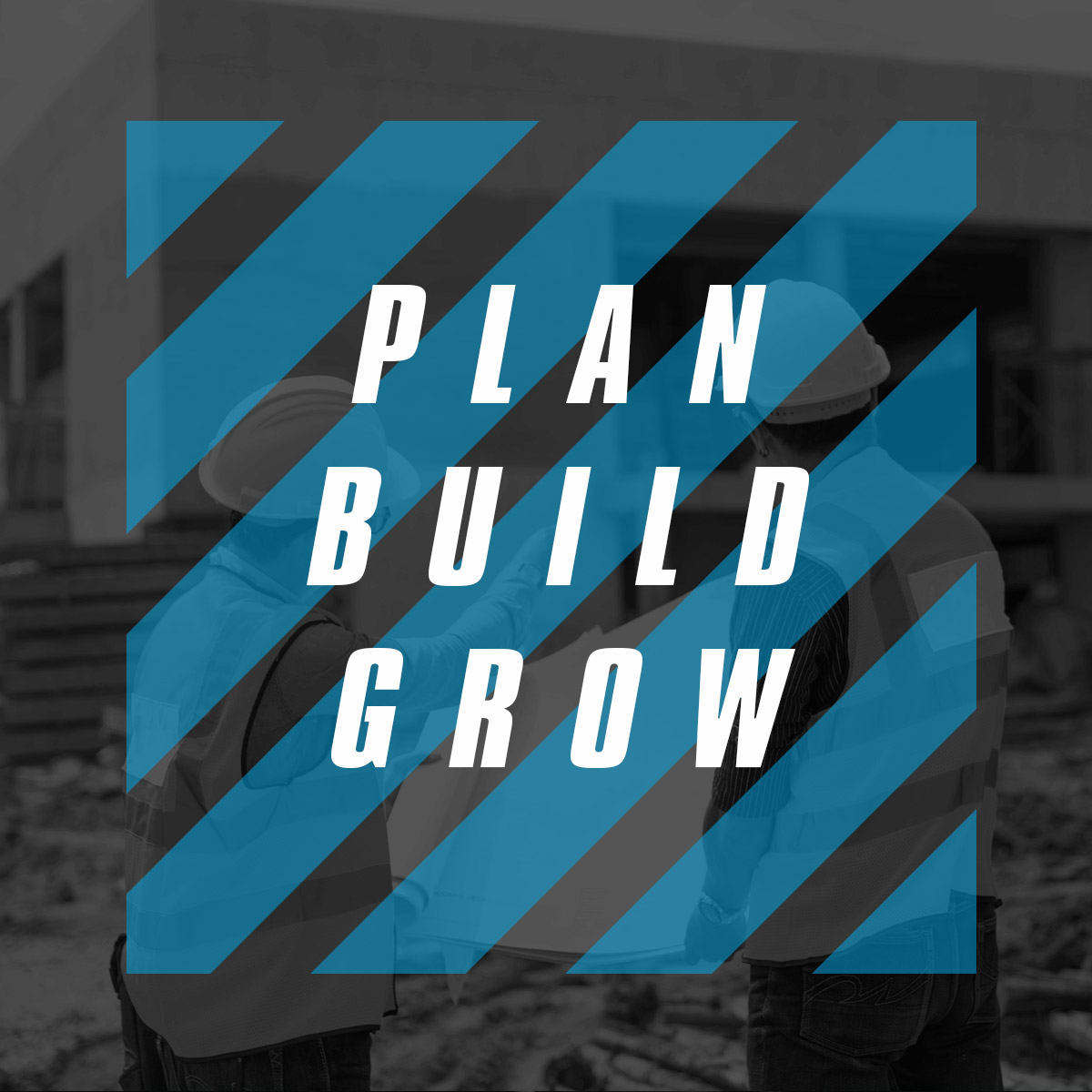 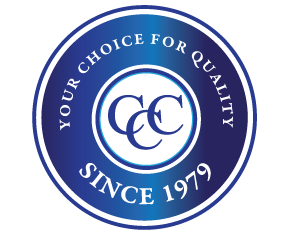